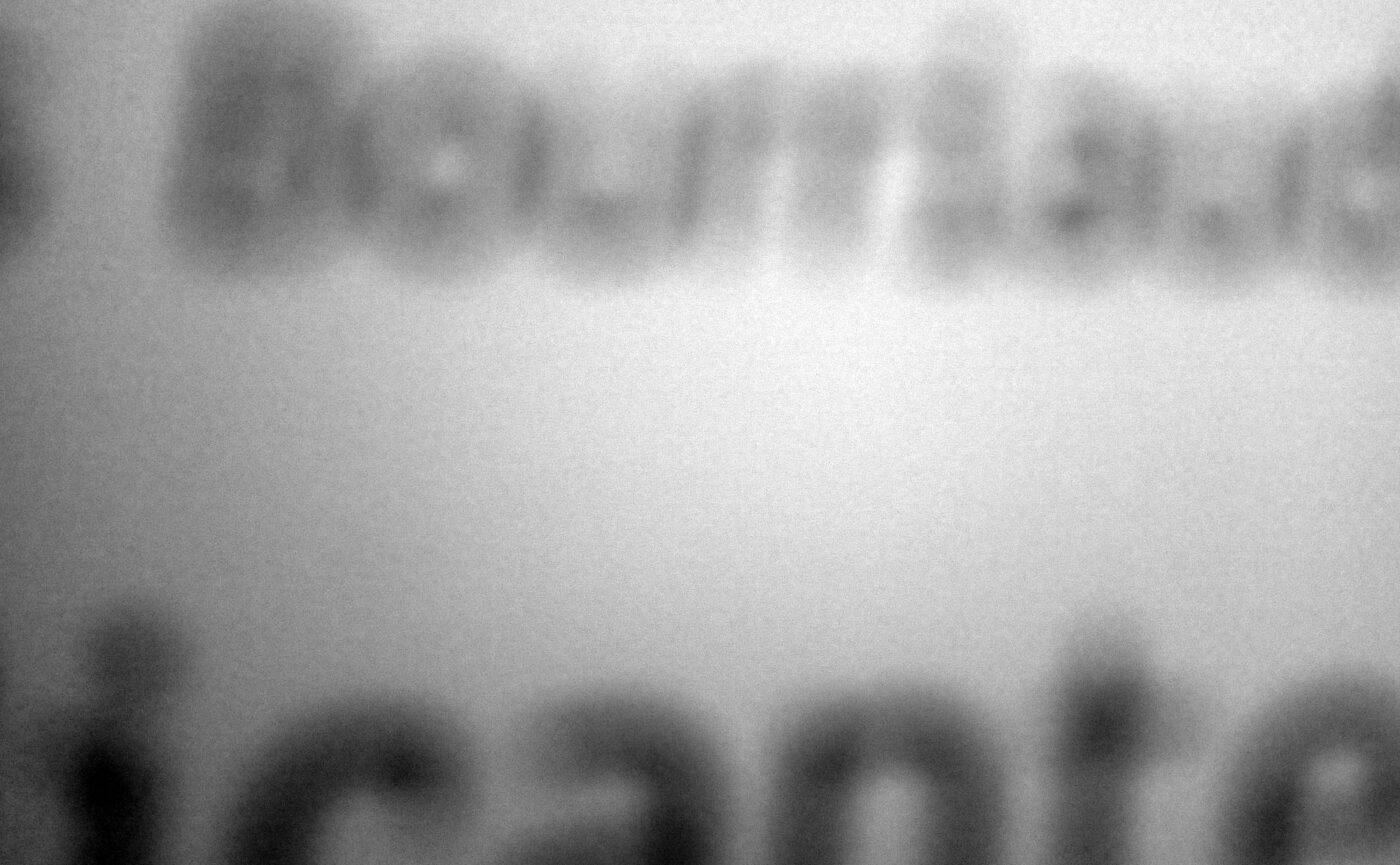 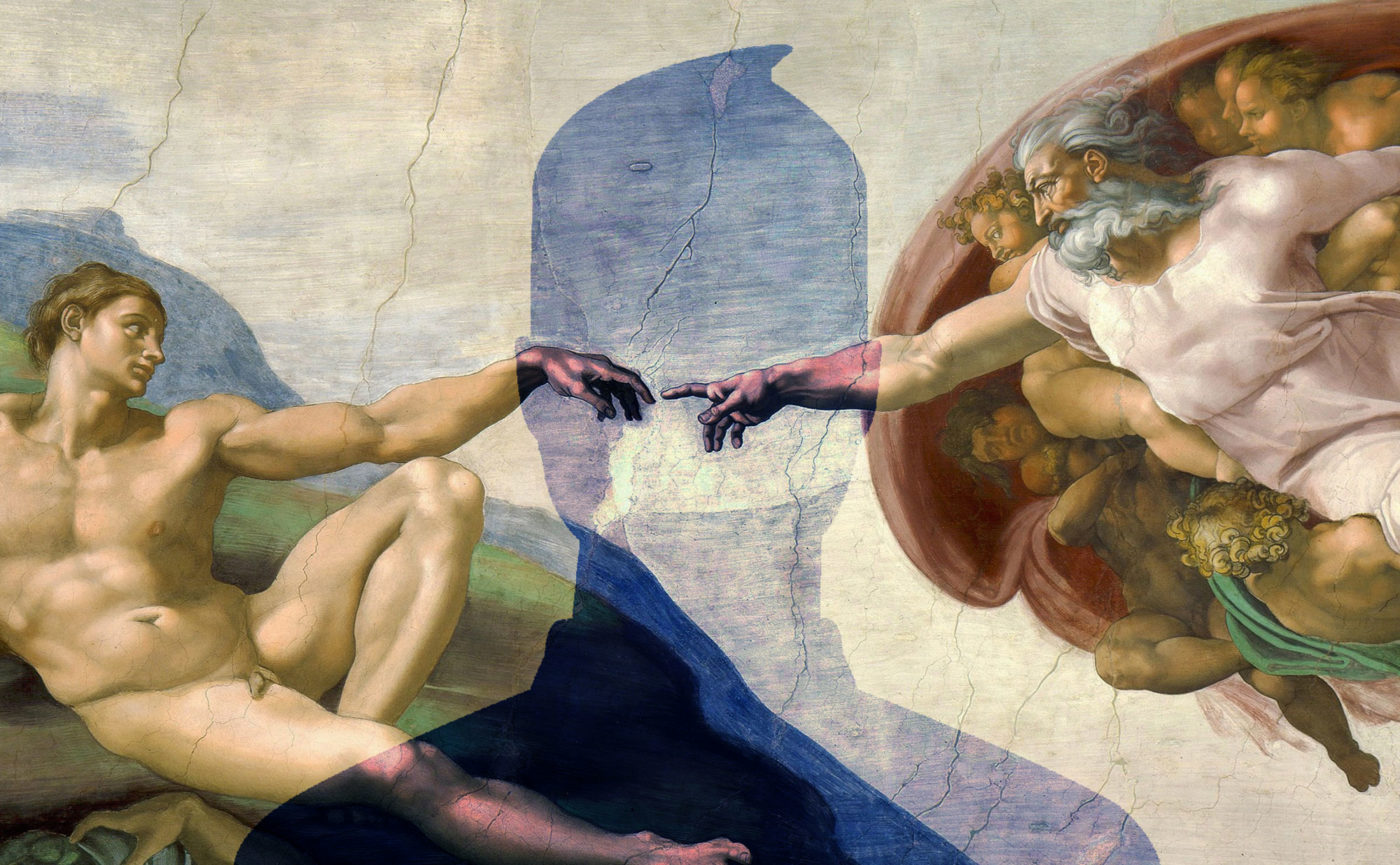 Two or three things about the blog

Although linked to my site, it is not my intention to make this blog a promotional tool of my painting production. Instead, it wants to support my research, which I have never understood only as a visual expression, with a series of reflections on the language of images and on the historical-cultural context of which my generation, whether it wants it or not, must be considered legitimate or illegitimate daughter. I am obviously referring to the postmodernity within which we […]