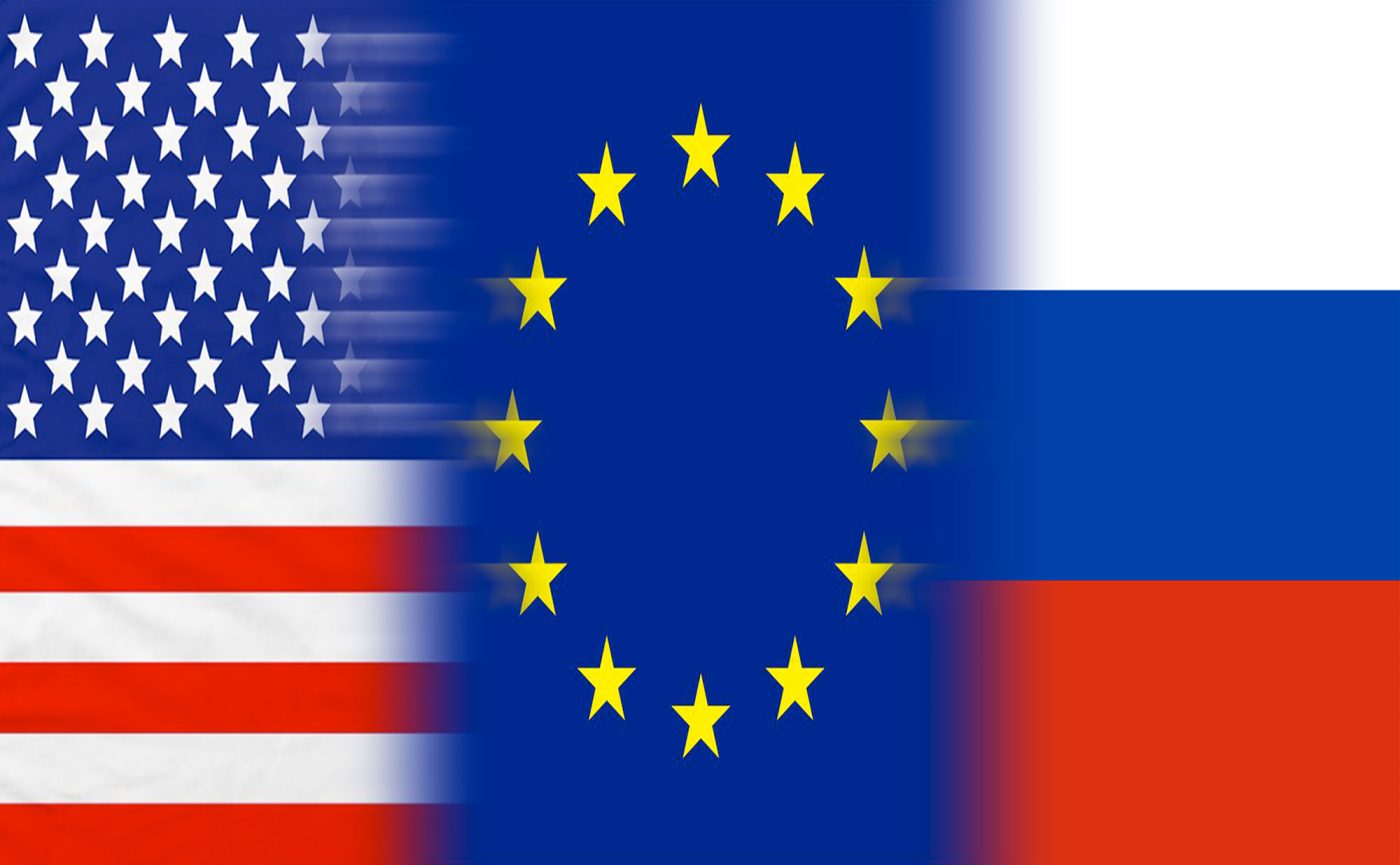 In the blog, I never deal with issues of this nature. Moreover, what I am about to write will be absolutely useless. Yet I do not know, I cannot help myself. The shame that I feel for necessarily being part, despite myself, of the new and umpteenth Ukrainian tragedy that my, our, hypocrisy continues to allow, this one now, as well as the many other tragedies scattered on this devastated planet, are, willingly or unwillingly, due precisely to our inherent hypocrisy. In our easy ability to turn our heads away.

Once again we are faced with the egocentric madness of two empires, one more guilty than the other.

One, Russia, firm in its tsarist will to re-establish and enforce the geo-political balance that it feels has been taken away from it, in a project of re-expansion that has the bitter taste of the cinematic grotesque, of the Doctor Strangelove genre.

The other, the United States, whose arrogance and conviction of invincibility now has to pay the bill for the dust that has been swept under the countless carpets. Regrettably and immorally, it has failed to meet the commitments it made with Gorbačëv at the end of the Cold War not to expand NATO countries on Russia’s borders. These agreements were obviously and promptly disregarded within a few years, as is the style of a country fuelled by the myth of conquest and the law of the strongest (in other words, liberal and ruthless), albeit cleverly cloaked in the myth of freedom (of the few to the detriment of the many) which, in this case, all things considered, hopes to replace Russia itself as a major supplier of gas to Europe.

What about Europe? Europe is gregarious, succumbing to the economic commitments and transactions that bind it to both. It is the grandchild in short shorts anxiously awaiting pocket money for ice cream. Our wretched country more than the others, choked by the US umbilical cord since the end of the Second World War.

The rhetoric is bombastic, full of imperious statements of firm condemnations and stances, and dazzling economic sanctions. All the more bombastic in order to conceal the ineffectiveness, the impossibility, the inability to take concrete action, due to the political, economic, military and moral weakness of the European states, which have become a matter dissolved by the faults and viscous events and relations implemented in their respective historical events.

Thus the egocentric imperialist delirium of the two states, and the devious hypocrisy of the others, further erode an already torn future, as if it belonged to them, as if there was no coming after them. An aftermath called children, grandchildren, future generations from whom we are taking away civil, social, economic, environmental, labour, moral, emotional and vital breath.

I can only hope that they will get rid of us unworthy parasites as soon as possible.

Yes, because this war, which today is manifested in the violence of weapons, is underlain by the silent war of fake diplomacy, exercised at all levels in the clashes between federations that have been held since time immemorial from the benches of parliaments, from corporate desks, in the dynamics of the tearing fights between confederations, good and immaculate living rooms that hide the faces of the afterlife and death. Death of intelligence, where private and immediate interests eat away at any possibility of future construction, of ‘truly’ civilised coexistence. Behavioural dynamics that we replicate every day, even in the infinitely small world of our daily work and social life, through a corrupt mentality that makes the future putrid even before it is. This is demonstrated by this war that is taking place today in our backyard and which, suddenly and hypocritically, causes us so much concern. When the endless and uninterrupted wars that have followed one another and are still going on, we thought they were elsewhere, that after all they did not concern us, or even that they were convenient for us and that we could benefit and profit from them. War, whether armed or silent, is never elsewhere, it is contagious much more than Covid, because it is ingrained in our models of life: economic, social and of thought, we are so entangled in it that today it shows us that it is impossible to make a real decision, to take a real stand, because we would have too much to lose by being part of the problem itself. Better, then, to tell ourselves the bombastic rhetoric that makes us puff up our chests and our wallets to take away others’ now and later.

Once again we are reaping the poisoned fruit of a way of thinking that wanted to decree the end of the ideals of emancipation and the future, because it had become irreparably dichotomous to the capitalist model alongside which it was born and which now appeared to be perishing as a result of the totalitarianisms, wars and bombs of the twentieth century. It seemed better then to abandon oneself to the hedonism of the present alone. This is what we are actually reaping, the failures of postmodernism, of a thought without a project and therefore deformed.