Vacuity of the “artist” 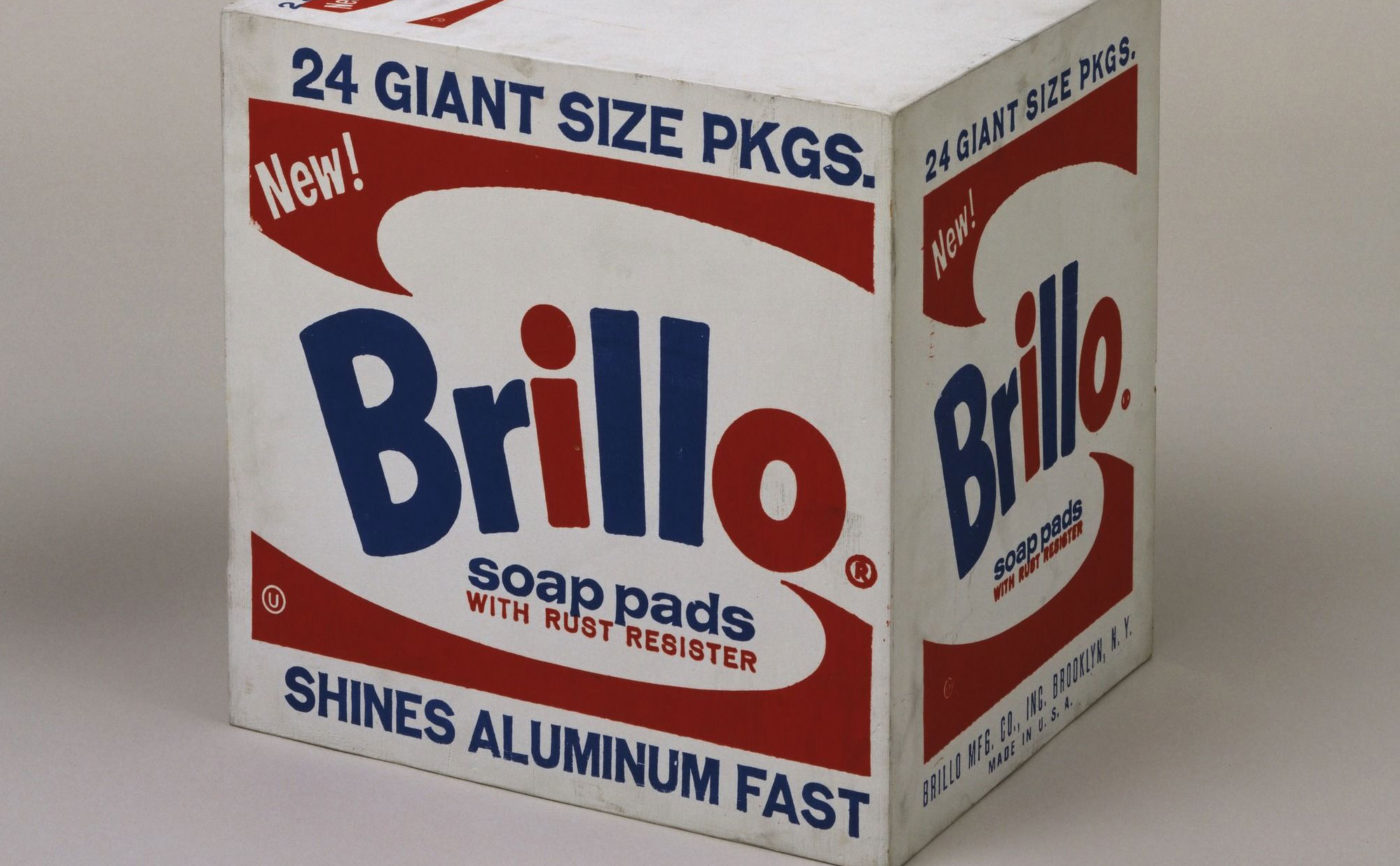 It has happened to me several times, and it will certainly have happened to you too, to run into someone to whom, asking him what work he does, with discouraging naivety, you heard “the artist” answer. Whenever this happens, as far as I am concerned, I feel deep embarrassment and pain for them and an overwhelming desire to run away from them. A self-declaration is therefore sufficient to give role and meaning to one’s own existence, to place oneself a little beyond the custom of ordinary mortals. My need to escape in such circumstances is dictated by what this assertion, in fact, implies: a boundless egocentricity that reveals a sense of superiority in being able to self-assign the role of artist, instead of saying, I paint, sound, act, write, etc..

On closer inspection, this self-assignment hides more subtle and significant aspects, evidence of a more widespread and distinctive phenomenon of the era and culture to which we belong. In fact, two aspects must be considered: on the one hand, the meaning and role of art and, on the other, the implication of the affirmation. If, that is, art is to be counted among the forms of investigation, analysis and research of human activity, this aspect of art necessarily collides with that statement that reveals the absence of doubts and uncertainties, i.e. the characteristics of the investigation and research conducted by cultural and artistic activities. Culture, by its nature and purpose, poses itself, and poses questions to us, precisely because it conducts an investigation. Questions from which that statement is instead lacking, peremptorily asserting a role and a result without the prior and necessary investigation.

As you know, the arts are a form of human communication, this since their origin, I think it is impossible not to understand or not to share this aspect of theirs, but what is the purpose of communication implemented by the arts? Even a dialogue, a speech made between friends or colleagues is undoubtedly a communication, yet we do not call it art. What is it then that distinguishes these two forms of communication, what is the peculiarity that makes the arts such? What, then, is the ultimate reason and, at the same time, for which man has given rise to the artistic disciplines? It becomes difficult to trace a utilitarian reason, at least in the sense of “useful”, which “serves”, such as a household appliance. In fact, the arts, they do not “serve”, I cannot “use” them as a utensil, they are therefore not at my service, nor that of others, this because their nature is “liberating”. In other words, they occur and are enjoyed outside that space of usefulness and custom, a space that we call “free time”, where we do not act for the “useful”, understood also in its economic meaning. They live in the so-called space of “fun”, that is, of “diverging” from the useful.

This is therefore the original nature of the arts. A nature that the process devoted to social and civil emancipation, brought by Enlightenment thought, will lead to the emancipation of the arts themselves from the patronage during Romanticism. The arts were therefore freed from the “servile” misunderstandings to which the commissions submitted them, finally being able to act only in a social direction. For this reason, the nineteenth century, and the movements within it, are of particular importance, since they produced a total upheaval of the previous structures, setting the western states on the democratic path.

Unfortunately, those same movements generated growing tensions, precisely as a result of the upheavals produced, which at the end of that century became increasingly visible, only to explode in the First World War and the subsequent rise of totalitarianism. Thus the previous evolutionist optimism assumed more and more the character of disillusionment, to the point of turning into an underground resentment that was the result of the subtracted possibility. Lost all illusion, an absolute nihilism took over, which, having decayed all previous ideological and social forms, could only manifest itself in the pure market for its own sake.

While totalitarianism and destruction advanced, intolerant of the discordant voices of art and culture, many were forced to take refuge in the new continent, spurious as it was of those typically European socio-political traumas, anxious to host them in order to free themselves from the cultural laterality they had covered until then. A fracture was therefore generated, precisely because now, in that new world, where capitalism was assuming its maximum potential, art had no need for social tension, having to be functional to the new economic establishment. This, for example, is the profound difference between European Informal and American Abstract Expressionism: where the former arises from the anger of the suffering produced by the Second World War, from which the latter is not even superficially touched. But that current was still born on the European, albeit only aesthetic, push. With Pop Art, on the other hand, we will have the first true American current, the bearer of the chrisms of that continent: of the industrial and mass media product and their infinite reproducibility and of which, by now, art becomes part. The artistic work changes into a consumer good, like the subjects of its representation and, like them, has no need for social investigation or idealistic tensions.

That patronage, which had previously decayed, will return in full force in the semblance of the market, reaching its apex in postmodernism, nihilistic apotheosis of the anti-ideological, anti-historical and, ultimately, anti-human, because it condemns it to oblivion and self-destruction. But we have finally arrived at altermodernism, which, despite its total confusion, is firm in the conviction that it must be “something else” from its previous postmodernism and, in order to do so, it will have to resume from that interrupted process, heal the fracture generated and return to beat the civil and social path aimed at emancipation and, therefore, evolution*.

So that acquaintance, or character met by chance, who with disarming stupidity claims to be an artist, is actually implying that he belongs to the last century, which is a vestige of an extinct dinosaur, fed only on the market, implying that of you, of your future, of those after us, he does not conceive of possibility or existence because he is too taken by himself, like the child who believes that what surrounds him exists only for him. An individual whose mind is in a larval state and their figure and work is but appearance.

*The excess of optimism – to which I am not used to letting myself go – with respect to altermodernity is here expressly desired, an exhortation to free ourselves from the scum that has lurked in every ravine of the arts for too long. Certainly the philosopher Apostolou would not agree with the conclusions and considerations I have made here with regard to altermodernism, whose considerations on this phenomenon are of a purely analytical nature, even if lucid, are free from any participation or stance, which seems to me, instead, to be indispensable with respect to such a devastated landscape. I believe that it is the positions taken by each one of us that give shape to an era and, here again, optimism is expressly and tenaciously desired.