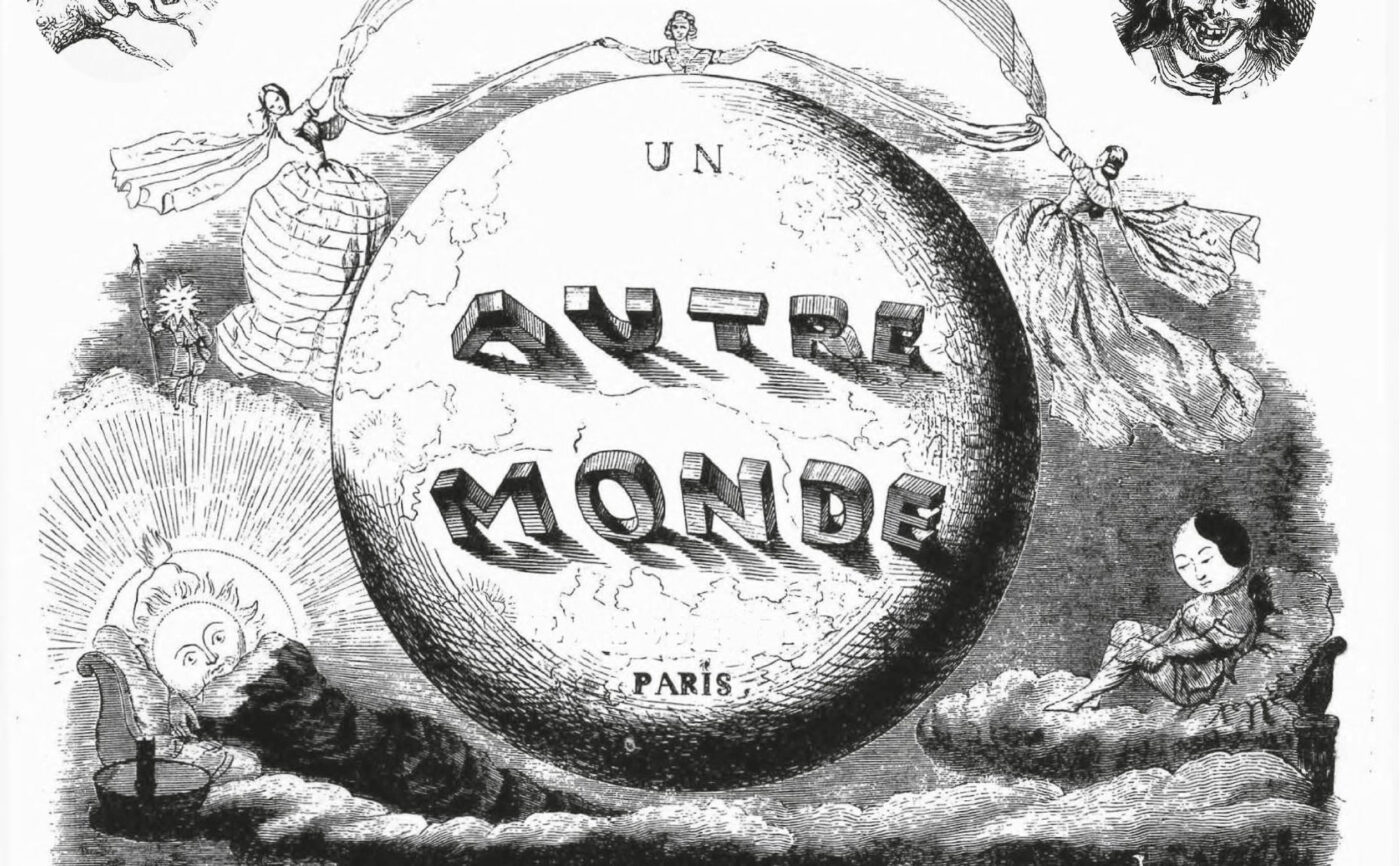 If I have to think of a particularly significant illustrator, an illustrator who best represents the alphabetical development of illustration and its language, then I think of Jean-Ignace-Isidore Gérard (1803-1847), better known as Grandville, whose work I consider to be the constitutive root of different imaginative universes to come. Grandville brings together the distorting heritage of the caricature tradition, which began with Annibale Carracci (1560-1609) in the early 17th century, with Giovan Battista Bracelli (1584-1650) and which can be traced […]