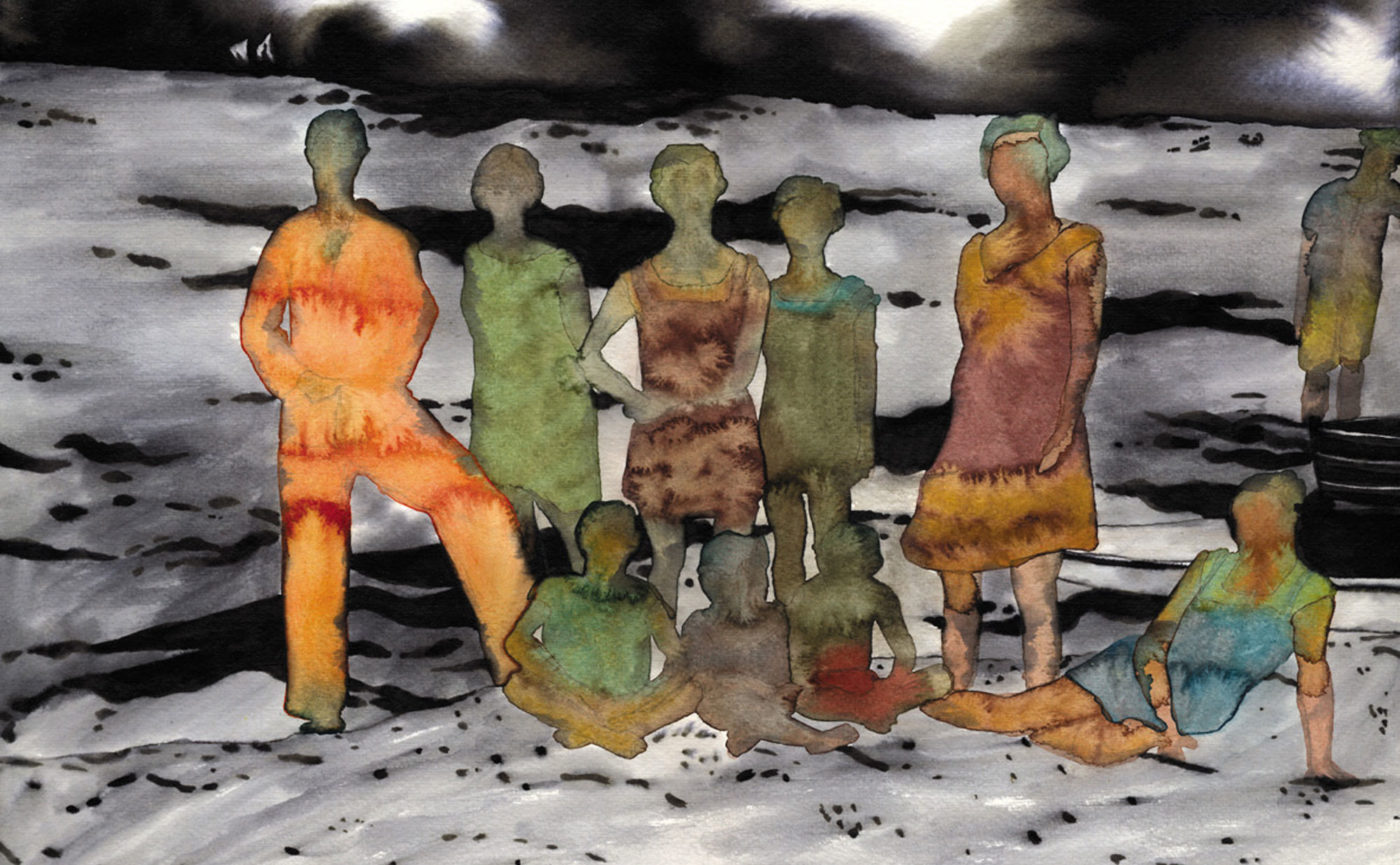 In this speech I would like to address the embarrassing problem that grips an entire generation, mine, and that I believe to be affected by a disarming smallness.

A smallness expressed above all in the absence and therefore in reality not expressed, even if concrete and existential, which manifests itself in a failure to take a position on every aspect of civil and moral life. A generation that has not arrived, that neither declares nor declares itself. A not harmless absence, whose fault for the declined responsibility echoes like an echo in the void created by her, reverberating on the next generations, who pay the price of our civic and moral disengagement.

This smallness is evident in every aspect of everyday life.

In politics, for example, it manifests itself with particular vigour on social networks, in an unstoppable succession of ramblings and whimperings, rich in arrogance and bitterness, dictated by an insurmountable sense of helplessness generated by laziness and incapacity. Free from any concreteness shipwrecked in the tide of posts, increased by the shares that raise the wave of delirium, like a tsunami that falling sweeps away the few pockets of resistance of common sense and constant and documented research. And so, the so-called post-ideological movements bend under the rubble of the lack of temporal planning, which, starting from historical reasons, lead to an analysis of the present, until they become hypotheses of the future. Then, resentment and frustration grow, pushing the lateral thoughts, blinded by terror and hatred, to assign responsibility to others in order not to take ours and provided that, these others, are infinitely weaker than us, because whoever determines the economic landscape with our endorsement is much more powerful and our ignorance does not even allow us to confess our weakness, let alone oppose them. After all, we are children of postmodern thought, which has interrupted all time lines, delivering us to a pathological condition halfway between schizophrenia and capricious infantilism, even though we do not have the innocence of the infant or the sick. And the pursuit of the strong and resolutive figure becomes an international cliché, except then for the inevitable upper hand of disillusionment that brings with it increased resentment and frustration. And so on, in a spiral that plunges more and more into a madness that does not want to listen to reasons, prey only to hatred.

Clearly, this impasse involves the social sphere, both because it shatters any relationship of trust and confrontation with the other, and because the virtuality of communications is a concrete enclosure within which we are contemplated as users, suppliers and information products. Information that is the raw material of the new market of multinationals and that, starting from the Seventies, constitutes the panorama of the so-called, not by chance, Information Era. Where the capitalist economy, through the process of digitization, has discovered the immaterial horizons of the human imaginary that can map, control and conduct with a “mathematical” precision unknown in the past. A power of political, economic and social orientation that does not leave out any aspect of the everyday life of our lives. All the more so because, first of all, it dematerialises the common human social process that in the past was a source of resistance to the aberrant processes of power through direct self-organization. For this reason, virtual aggregation movements have no hope of success, since they are constantly controllable, adjustable and conductible by fictitious figures, which have nothing to do with the infiltrations that could occur in similar dynamics in the past. The fairy tale of The emperor’s clothes on the contrary, where the “naked king” is us and we expose ourselves willingly to the omniscient eye of the regents of the economy, able, now, to prevent any form of dissent or to direct it in their favor by virtue of our information.

We are so deeply rooted in this form of non-thinking that even those who would historically be deputies to act as critical observers, find instead the cogwheel of the same process. So the journalists, who in large numbers have deserted the way of the investigation to publish news already chewed by the Ansa, limiting themselves to ruminating them by assigning them a servile orientation according to the cassocks. Here too there are branches of resistance, most of the time unheard or swallowed up by the din of the multitude of others. Thus artists of all kinds of expression, too busy to make ends meet to pursue ambitions of social and civil commitment, thus turning into entertainers or decorators, far from the planning assigned to art from Romanticism onwards. Thus the expressive languages become banal and rhetorical, bearers of the same values already imposed by the market, to the point of becoming the embodiment and facilitation of the colonization of the widespread imagination. In the end, not art, because it is contrary to itself and to its own role.

In this scenery, where we all want things to change while not changing ourselves, the devastated landscape resembles us more than we like, or we are willing to admit to ourselves, and on its desolate lands shipwreck dreams and hopes of new generations for whom we have not worked. Because, still in an eternal present, we have not contemplated them, denying them the due bequests that we should have. I hope, then, that these orphans will despise and flee the lazy ignorance of their fathers to take back in their hands their broken lives. I also hope that the fathers will repent by committing themselves to ethics or, on the contrary, free the field from their insulting presence.

As far as I am concerned, I do and will continue to do as much as I can, even though it looks more like a nothing that despairs of me and does not give me peace.

To whom after us.

The result of these reflections are the paths already taken in my previous interventions in this blog and to whose bibliography I refer, it is added the experience and direct observation and narrative texts, films and painting that unequivocally marked my way of looking at events and in respect of which I have always had a particular predilection for those who investigate the opaque universe of the human sphere. I have therefore decided to point out, here below, only those texts that for my personal journey have been particularly significant moments only in the field of non-fiction.