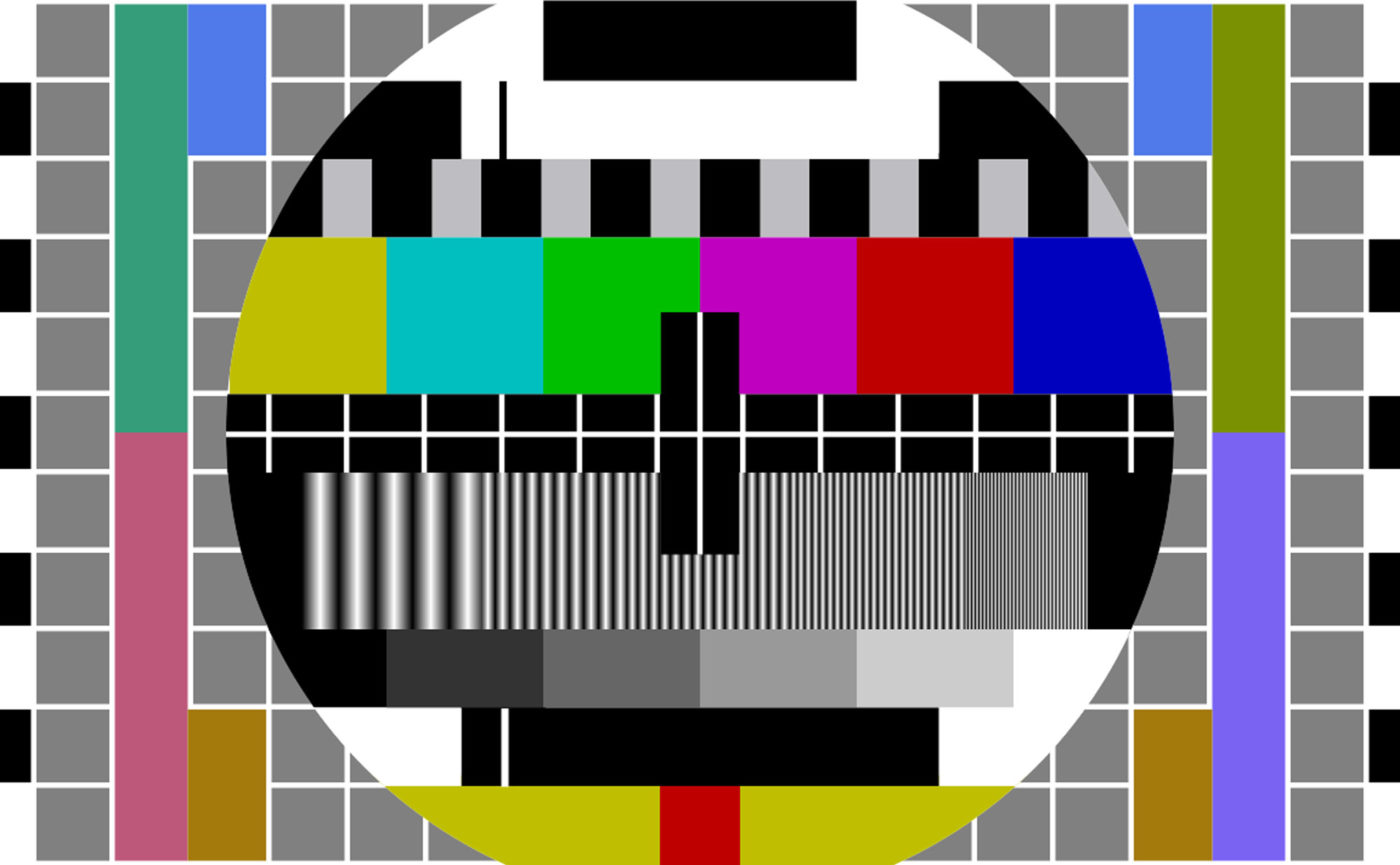 Let me first explain the title. Think of our generational formation, of how our memory and our way of imagining are bound by what we have seen and stored mnemonically, indelibly marking our identity: cinema, in particular American cinema, or rather Hollywood cinema, with its frenetic sequential narration, profoundly different from European productions, there is also national cinema, but if we think of its cultural impact on a large scale, we must necessarily refer to the so-called “Italian comedy”, where there are not only excellent examples of Risi or Monicelli, but, on the contrary, above all the endless production of Franco and Ciccio, Banfi, Vitali, up to Vanzini’s cinepanettone; rock music, because with the birth of the advanced music industry, and coinciding with the birth of pop-rock, music is not just a musical phenomenon but first of all of custom, a certain way of dressing, haircut, social behavior, the music is also rich in a heritage of distinctive images, think of the covers of vinyl and all the psychedelic production of the sixties and seventies, up to the music videos; the animated universe of Hanna and Barbera and Warner Bros, then, later, the Japanese serial animations, starting from Goldrake to Mazzinga Z; television with its formats of information, entertainment, with its visual and narrative language of “real” facts (although adulterated in the narrative and therefore also unreal) and unreal (because properly narrative or entertainment), TV shows, sitcoms, up to the TV series of our times; the comics of superheroes of the then Editoriale Corno (in Italy), of Mickey Mouse, of the then widespread universe of western genre not only Bonelli (Bonelli an Italian publisher of comics), of war and erotic comics, of the subsequent products released by Frigidaire and Alter-Alter (two comics magazines well known in Italy); to artistic production, in particular to the most popular, such as Pop-art, Optical-Art (which intersected with the psychedelia of certain musical and comic book imagery), up to the subsequent cold currents whose heritage has then permeated the advertising communication; to the same advertisement, from Carosello (an Italian broadcast, born at the dawn of television, which offered sketches with propaganda purposes of the products) forward and to all the other non-television advertisements, present in urban geography and in rotogravures; to the same rotogravures; to the universe of videogames, role-playing games and trading cards, to miniarure and action figures, up to cosplayers; to all the images seen on school books during learning from childhood, to learn to read and make us better memorize in an engaging and playful way the didactic aspects of the various cultural disciplines.

As you can see, our education and training, our imagination, is mainly colonized by images. I would like to start from the images lent to pedagogy, from the so-called didactic iconology, which from Comenio onwards has made the image the privileged instrument for the cultural transmission to children. I would like to start from here to point out a lack in our days no longer procrastinating. Pedagogy, from the Orbis Pictus onwards, has made the image a tool for facilitating learning, both in terms of a simplification of didactic memory and in terms of the fascination of learning itself. If we relate this to what has happened since the end of the nineteenth century, when cinema and comics were born in 1896 (preceded by the birth of photography and progressive illustrated publishing), the following television, to the point of arriving at computers and the birth of the Internet and today’s social media platforms, in short, the diffusive tools of that generational imaginary colonized mainly by visual messages, a fundamental question arises: Has teaching been concerned and is it concerned with the child’s discernment of visual linguistic codes or, to a certain extent, does it participate in the process of visual colonization? I mean that the use of images in order to facilitate didactic learning has nothing to do with a transmission of grammatical tools for decoding the language of images. Images, like language, have their own alphabet, the absence of its transmission to the child does not allow him to discern and orient himself with respect to the visual messages he receives, therefore he does not have the possibility and ability to choose. This aspect not only includes the origins of pedagogy and didactic iconology, but also recent attempts at analysis of the illustrative and pedagogical universe conducted by authors such as Faeti or the Pallottine or, more specifically, by Farné.

It is necessary and fundamental that today the school and pedagogical attention is turned to the transmission of the visual alphabet and no longer to its use for the sole transmission of traditional educational content. If the imaginary, as a consequence of the nature of all the new media that has arisen in the last two centuries, is constituted and formed through the fruition of images, it becomes essential to learn their alphabet, without which a new form of illiteracy has been formed, given that we receive in a massive and methodical form, from an early age, messages that we are not able to decode. Now who, if not the school, should provide for this work of literacy, in the logic that is proper to the cultural formation allowing the individual to discern and therefore to choose. The associated risk is that the school loses its role and its formative identity, becoming a pure body of professional training, solely oriented to the logic of the market that has made images the overbearing vehicle of its reasons, of its effective transmission and rootedness in the widespread imagination.

The discoveries that continue to follow one another in the field of neuroscience are proof of this, so much so that the discoveries with respect to the functioning of the human mind and the visual apparatus, are most often used for economic purposes of various kinds, both in terms of corporate and social organization, and for the design of promotional sales techniques increasingly aggressive and effective. Some of the discoveries made in this field have defeated what philosophers have claimed for centuries: Aristotle believed the actions resulting from thought; Descartes supported the separation between mind and body, where the latter acts on the impulse of the mind, but neuroscience has shown how the body acts, in everyday life, in unconscious mode and conscious thinking intervenes only later to give reason for the action performed. Something similar happens with the lightning penetration of the images, being the eye faster than the thought in which they are unconsciously deposited. If we add to this our inability to decode them, it follows that they are not consciously elaborated even afterwards and, therefore, that they dominate over our personality and our orientations. They choose for us models and sociality, orienting our path in certain directions allowed by the market.

And here we return to didactics, for which culture and science should liberate man rather than subjugate him and, this, seems to me, sufficient reason not to conceive schooling as a pure viaticum to the profession, but as a training tool for the individual oriented to his free choices, at least those that we are still able to do, given that “the broadcasts can not be interrupted” (this is a play on words created on the phrase that in the past appeared on television, along with the Philips monoscope, following the interruption of programs for technical problems: “transmissions are currently interrupted, they will resume as soon as possible”).