From postmodernism to altermodernity 2 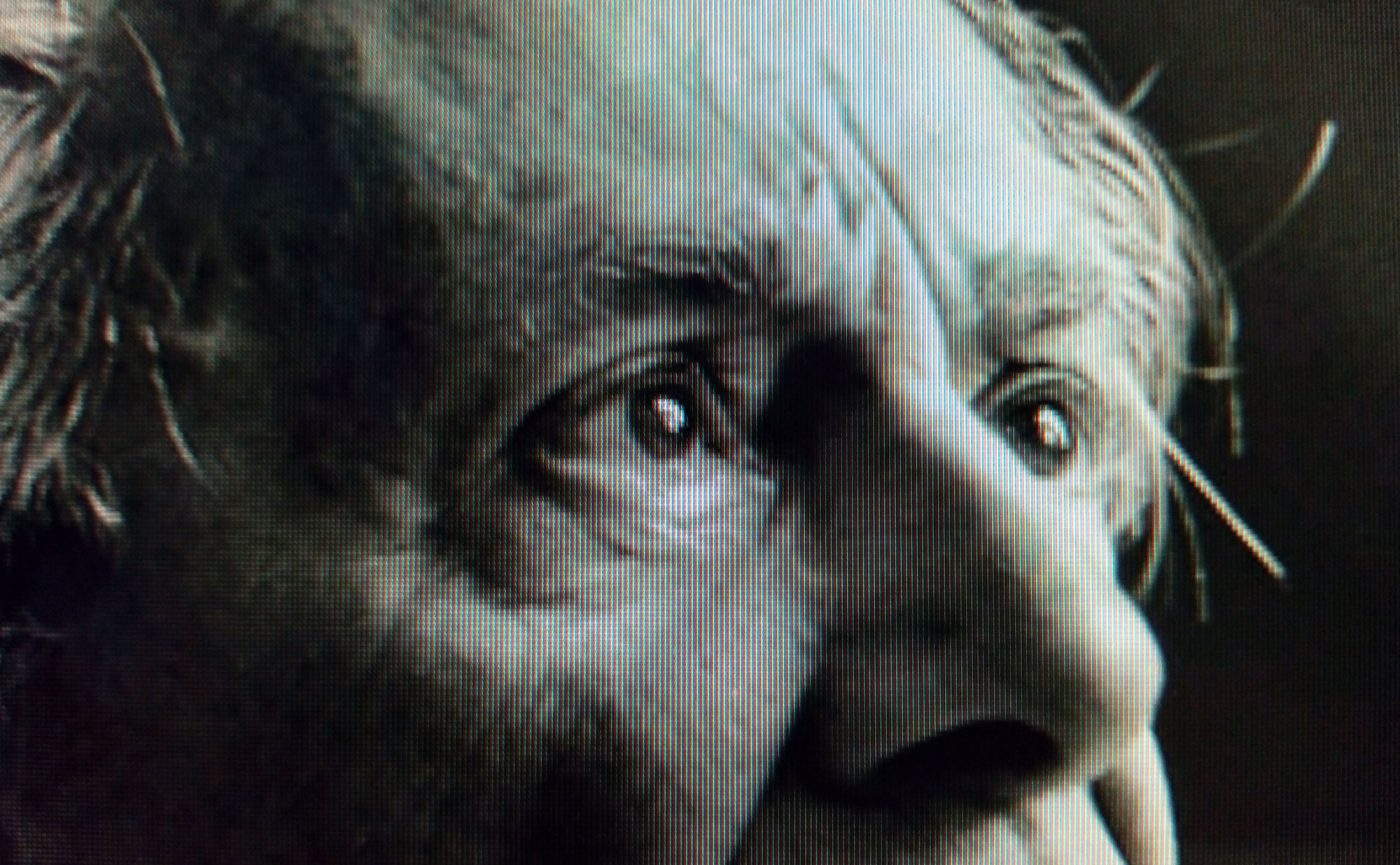 Postmodernism is determined as a response to the dreams shattered by totalitarianism, the two world wars and the two atomic bombs. In 1979, Lyotard (Jean-François Lyotard 1924-1998), the French philosopher and theorist of postmodernism, described it as post-idealist, post-Marxist and post-Enlightenment, decreeing the end of that project of progress based on the continuity of past, present and future. All that remained to replace it was instability, fragmentation and episodicity. 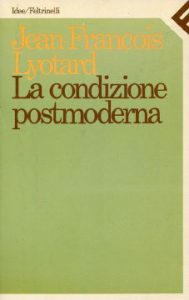 In it, Lyotard determines the conclusion of modernity, since its three main axes (meta-narratives) have fallen: enlightenment, idealism, Marxism and with them the tension towards a unitary science devoted to progress, that is, the idea of history as progressive emancipation.

It decreed the birth of Postmodernism, characterised by fragmentation, multiplicity, instability and polymorphism.

The nature of Lyotardian thought is perhaps even more pregnant in a later text such as Peregrination. Law, Form, Event (1992), in which the philosopher focuses his attention precisely on philosophical thought, and within which he compares thoughts to clouds. Every thought, Lyotard argues, is a cloud on which, while we are thinking it, the shadow of the next cloud rests; it is therefore impossible to formulate a concluded thought, since every instant is a beginning in the middle of time, and it is therefore a deception to profess oneself as a philosopher or writer. 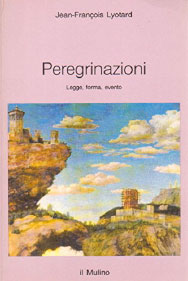 Thoughts are clouds […] One cloud casts its shadow on another; the shadow of the clouds varies according to the angle from which you consider them […].

One declares oneself a philosopher or a writer: one must confess oneself an impostor. There is no thought that does not carry with it a sense of its own unworthiness. The only way to get out of it, at least a little, is to exhibit the ineluctable: one thinks here and now, in situation, and in one situation of thought at a time. Thus, what threatens the work of thinking (or writing) is not so much that it remains episodic, but that it pretends to be complete.

Each instant is a beginning in the middle of time.

Interestingly, the cloud metaphor is also used by the physicist Prigogine (Ilya Prigogine 1917-2003) in scientific dress. Quoting Popper (Karl Popper 1902-1994), he argues that while the mechanical physics born with Newton dealt with clocks, the modern physics born with Einstein deals with clouds. The new physics, having introduced the arrow of time – along which events take place and with the possible intervention of external agents that cause variations – finds itself uncertain, because at any given moment the arrow can be fractured, assuming unexpected directions. While mechanical physics considered phenomena to be immutable, modern physics is proving to be probabilistic. In order to clarify the nature of clouds, I have recourse to a collection of short stories entitled Staccando l’ombra da terra (Detaching the shadow from the ground) by Daniele Del Giudice (1949), who was particularly active in the post-modern period and who, for this reason, I am quoting, states that clouds are neither a state nor an object, but a constant transition. A description that he derives from l Luke Howard (1772-1864), the first to have studied them scientifically. 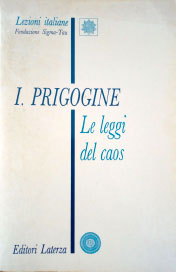 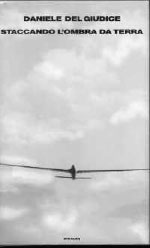 Popper uses a beautiful expression, he talks about clocks and clouds. Classical physics was primarily concerned with clocks, modern physics is primarily concerned with clouds […] This is a radical change in point of view: for the classical view, stable systems were the rule and unstable systems were exceptions, whereas today we are reversing this perspective. Once we have obtained the irreversibility and the arrow of time, we can study this arrow on other symmetry breaks and on the simultaneous emergence of order and disorder at the macroscopic level. However, in both cases it is from chaos that order and disorder emerge at the same time.
Ilya Prigogine, The Laws of Chaos, 1993

Lyotard’s positions were taken up by the theorists of the neo-avant-garde – which essentially coincided with the Gruppo ’63 (1) – and in particular by Guglielmini (1929), who argued that reality could no longer be interpreted according to the cultural and ideological project of the previous Neo-realism, and consequently the new avant-garde had to present itself as a-ideological, disengaged and a-temporal. 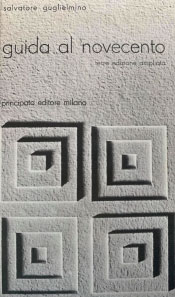 “The theorists of the avant-garde maintain that interpreting reality, representing it starting from ideological premises that situate the facts in a certain perspective and hierarchy is no longer possible: it means giving false images of reality, since this reality is thus forced into the Procrustean bed of ideology. Today, however, no ideology is able to offer an exhaustive interpretation of the world, and when an attempt is made to use them in this sense, they can only produce false meanings, argues A. Guglielmini. Guglielmini. And he adds: the visceral line of contemporary culture in which the only possible avant-garde today is to be recognised is a-ideological, disengaged, ahistorical, in a word timeless; it does not contain messages, nor does it produce general meanings. It knows no rules (or laws) either as a condition of departure or as a result of arrival. Its aim is to recover the real in its intactness: what it can do by removing it from history, discovering it in its most neutral meaning, in its most impartial version, at degree zero.
Salvatore Guglielmino, Guida al Novecento, [1971], Milan, Casa Editrice G. Principato, 1982, p.385).