From postmodernism to altermodernity 3 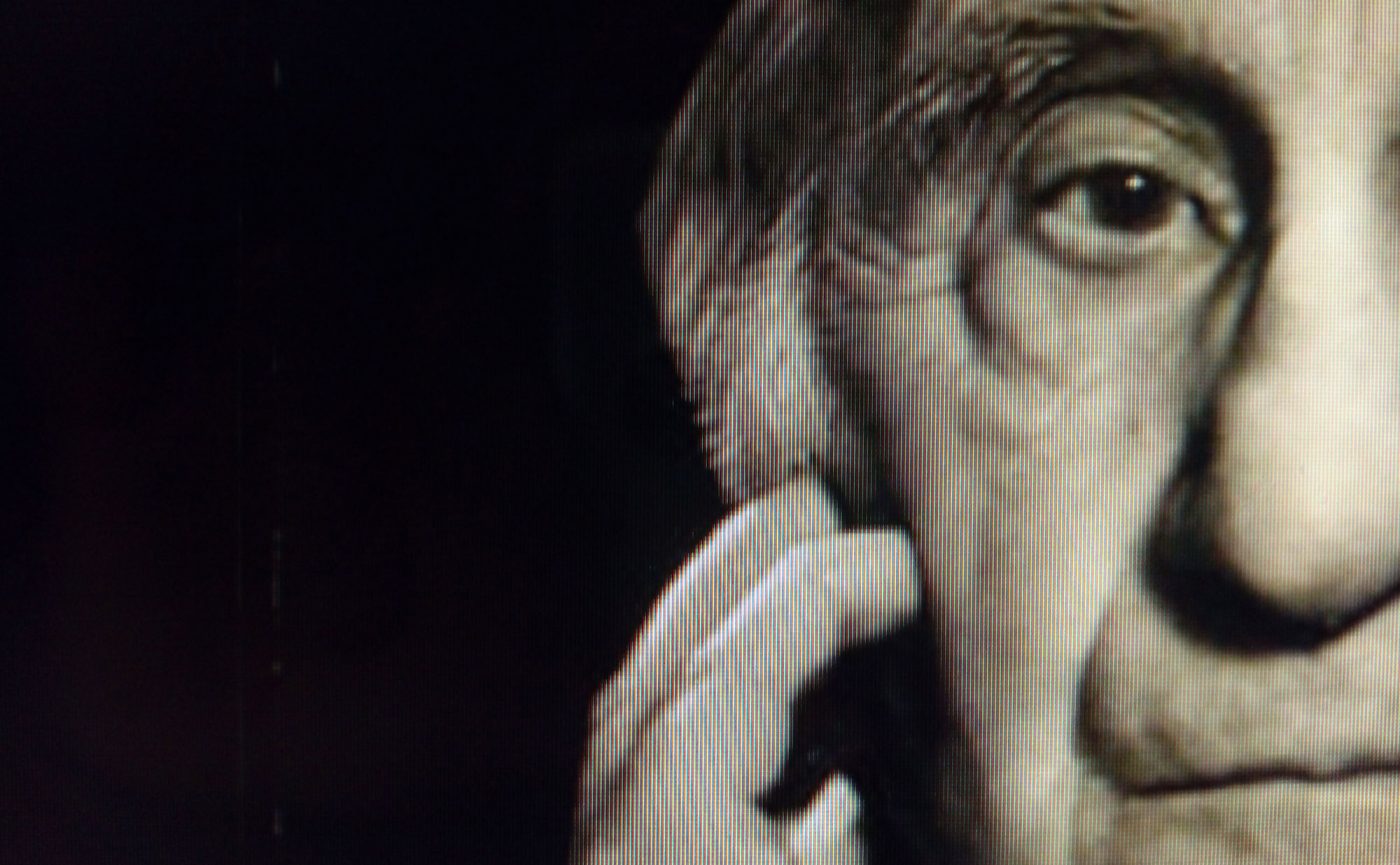 The process of abstraction

In the visual arts, the neo-avant-garde movements manifested themselves in the so-called cold currents, so defined because they were characterised by the abandonment of classical means of artistic expression, which certainly saw a precursor in Duchamp and his ready-made of 1914. In 1914, Duchamp simply exhibited a common bottle rack in a gallery, in other words an industrially manufactured everyday object. This operation shifted the focus of art making to the idea rather than the realisation and therefore the concept. Duchamp performed an act, that of tearing an ordinary object from its everyday spatial-temporal nature in which it carried out its function, in order to place it within the art gallery, that is, a place designed to contain timeless objects and within which the bottle rack is absolutized and becomes a symbol precisely because it is removed from the flow of time. The Duchampian act, like the divine act, creates new existence.

[…] the artist “indicates” what will become art, he “isolates” an object from the world of contingency, he makes it enter the world of representation, that is, the absolute. De Vecchi – Cerchiari: Art in Time, vol. 3, volume II, p. 642, 1991.
Harold Rosenberg observes how in the art of those years there is an upper hand of the idea, the process and the act that disqualify the object and its execution and technical skill.

A process that is very much in vogue today and which is at the basis of reality show formats, which perform the same act by taking groups of people out of their everyday lives, and therefore from the space-time flow that makes them real, to isolate them in timeless television fiction where they can rise to divinity, thus becoming stars.

It is interesting to note that in 1907, three years before the birth of the abstract movement, Worringer (Wilhelm Worringer 1881-1965) published his degree thesis Abstraction and Empathy, in which he defined the act of abstraction as snatching an object from the flow of existence to immortalise it in a non-space that makes it absolute and symbolic. Worringer, to give us an example of maximum abstract expression, referred to Egyptian art and in particular to one of its most famous symbols, the pyramid, thus an abstract geometric solid. Now, it must be said, postmodern architecture is characterised as eclectic – as is all postmodern language – referring in turn to the architectural eclecticism of the eighteenth century in the neoclassical or neo-gothic style, but the postmodern reference is entirely external, that is, those architectural forms are drained of their classical ideality with which the Enlightenment had intended to employ them. Thus changing the buildings more into playthings than living places. Here too, it is interesting to note the coincidence between the architectural projects of the late 18th century by Boullée (Étienne-Louis Boullée 1728-1799) and Ledoux (Claude-Nicolas Ledoux 1736-1806), based on geometric solids – such as the pyramid, the sphere and the cube – and the realisation of the glass pyramid, designed by Pei and located opposite the Louvre, in the Postmodern era. The circle therefore closes, what constituted theoretical and abstract hypotheses in the eighteenth century became concrete in postmodernity.

The act of abstraction is realised «in isolating the single object from its arbitrariness and apparent randomness, in immortalising it by combining it with abstract forms, and in so doing finding a point of tranquillity, a refuge in the escape from phenomena. Their strongest impulse [i.e. that of those peoples who realised their art in abstraction] was, so to speak, to tear the object from its natural context, from the unstoppable flow of existence, to free it from everything in it that was dependent on life, i.e. from all arbitrariness, to make it necessary and unalterable, to bring it closer to its absolute value».

In architecture, post-modernism takes up the eclectic inspiration typical of the 18th century – then mainly characterised by Neoclassicism and Neo-Gothicism – aspects that are re-proposed in an essentially playful form, because they are deprived of the ideal and cultural ascendancy they had assumed in the 18th century.

Ming Pei: Pyramid in the Cour Napoléon of the Louvre in Paris, 1989

In order to better understand these artistic changes, I would like to refer to the statements of some painters. At the end of the 19th century, Denis (Maurice Denis 1870-1943), a Post-Impressionist painter and member of the Nabis, stated that “the painting is nothing but a painted surface”, thus declaring its two-dimensionality and denying its function as a window on the world. Denis thus marked a departure from the earlier Impressionism, which was still concerned with questions of the perception of light and which, according to some theorists, was the last act in an artistic process that focused on questions of perception that had begun with Renaissance perspective. In 1910, at the dawn of abstract art, Malevich (Kazimir Malevič 1879-1935), one of its founders, declared that “art must have no other referent than itself”, thus definitively detaching art from reality. In the 1950s, Reinhardt (Ad Reinhardt 1913-1967), an informal painter, said “art as art”, emphasising its sole interest in itself. And then in the 1960s we come to Kosuth (Joseph Kosuth 1945), one of the leading exponents of conceptual art, who said “art as an idea, as an idea”, that idea repeated twice changes art into the idea of itself and therefore into an abstraction. As we can see, the timelessness typical of postmodernism thus comes from afar. A timelessness that some scholars have indicated as a pathological symptom, similar to some forms of schizophrenia, where the patient is no longer able to give continuity to the events of his or her experience.

Joseph Kosuth: One and three chairs, 1965

The authors of the cold currents belong to the generation of young people of the student revolts, the feminist movement and the hippie culture of the 1960s. Their renunciation of the creation of artistic objects was therefore in a direction of opposition to the market; the idea as an artistic subject or the use of one’s own body, in Body Art or in performative acts, seemed to them to be unsaleable subjects and, as such, perfect for pursuing that aim, but as history has shown, those ideals were overwhelmed by the logic of the market. Without taking into account how, already in the mid-1970s, art historian Corrado Maltese (1921-2001) declared the fallibility of that project in a text entitled Guida allo studio della storia dell’arte.